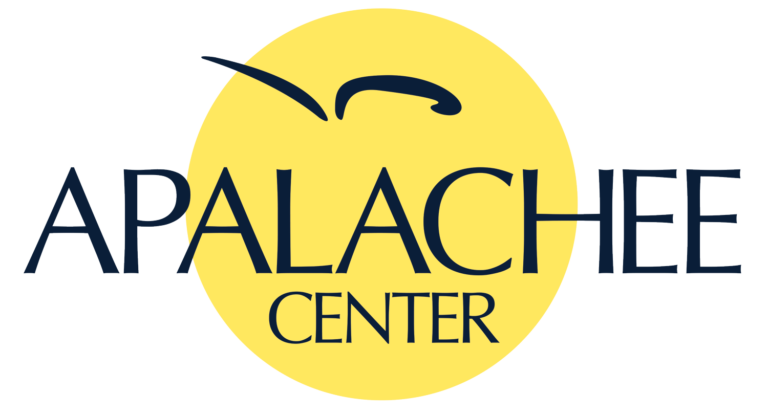 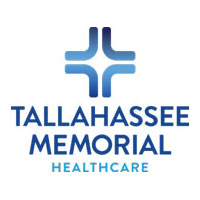 September 5 is the first day of Suicide Prevention Week

Gap identified by the Bowers family – Help to close it!

After Brook's suicide, the Bowers family and several of Brook's friends wondered if anyone out there really understood
their grief.

They wished there would have been someone who truly understood the depth of their loss. Someone they could talk to about how
great a person Brook was and who wouldn't panic when they mentioned Brook's name or the words, "suicide" or "mental illness."

For those who have recently lost someone to suicide, it is invaluable to meet and speak with another person who has been through
a similar experience and who understands the kind of loneliness, pain, grief, anger, sadness, and guilt that is all too common
in the wake of a loved one's suicide.

To help those who have experienced a loss by suicide, NAMI Tallahassee is reaching out to members of the community who have suffered a loss to suicide to help establish a suicide prevention and postvention response program. To help address the gap in survivor response and support in the Tallahassee and surrounding areas, please contact us at SupportTheCause@bluebirdrun.com.

Please join us in recognizing and thanking all of our generous sponsors: